API have recently published an insightful report focused on the link between children’s more sedentary lifestyles and the implications for their physical and mental health.

The report, entitled A Movement for Movement - Screen time, physical activity and sleep: a new integrated approach for children is written by Dr Aric Sigman, an expert on child health and development related topics.  It makes for interesting and, at times, shocking reading, highlighting a need to urgently review the lifestyles of children.

The shocking statistics in Movement for Movement makes it a must read for educators and parents.  For instance, are you aware that more than 90% of 2-4 year olds in Britain fail to meet the bare minimum recommendations for physical activity?  By the time they leave primary school, many children have the highest levels of body fat on record.  Rates of Type 2 diabetes and mental illness in children are on the rise.  What makes these statistics so upsetting is that there is increasing evidence that children are ‘hardwired’ to move and play.  Embedded in their biology and brain is the need to play.

Why is outdoor play so important?

Not only do the above points indicate the importance of outdoor play but we also need to consider the ‘fun factor’.  Who doesn’t love walking past a park and seeing children running, playing and laughing?!

So what has happened to signal a decrease in the amount of time children spend outdoors?

Unfortunately, the increase in screen time for young child has an impact –

When you look at the list above, it’s easy to see that some of the impacts can go on to have further repercussions for a child.  For instance, a lack of sleep can lead to fatigue and decreased performance at school.  Poor quality sleep can also result in behaviour issues and children can be less likely to behave appropriately in social situations.

However, it is not screen time in itself that is seen to be the issue.  The problem arises when children spend a disproportionate amount of time engaged in screen time.  Furthermore, the time of day children engage in screen time can be an concern.  The more time spent in front of a screen, the less time a child has after school to be outdoors playing.  According to the Office for National Statistics, 8-15 year olds spend just 16 minutes per day in parks, countryside or at the coast.  This has led to Public Health England (2018) to announce that ‘We are the first generation to need to make a conscious decision to build physical activity into our daily loves.  Technology dominates.’ 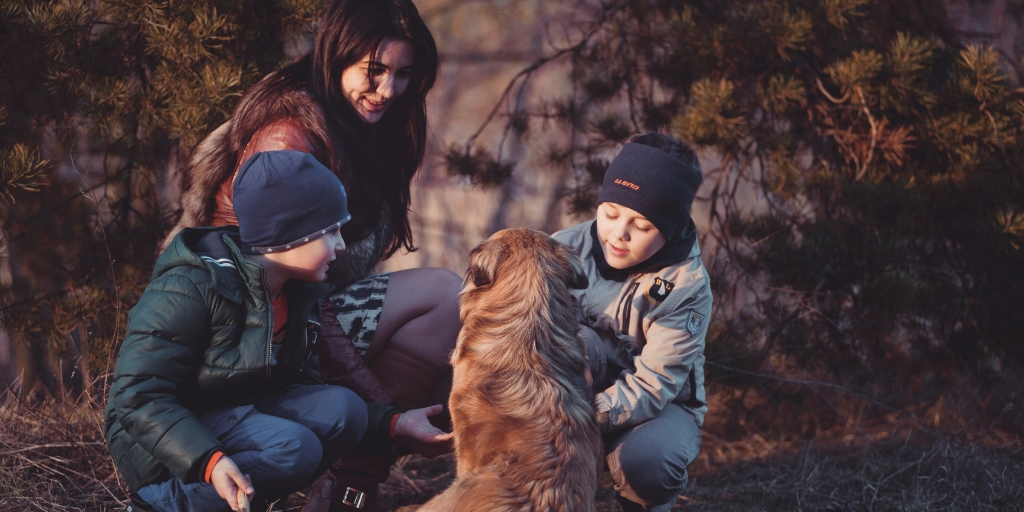 Unfortunately, change isn’t easy and there are obstacles to overcome in addressing the relationship between reduced physical activity and health problems in children.  Play based industries are at a disadvantage in comparison to the screen entertainment industries when it comes to finances, marketing, lobbying and promotion.  For instance, in 2017 the computer game industry generated £100 billion in revenue compared to £194 million for the British Playground Industry.  Another obstacle is the lack of accessible playgrounds in local communities or even schools.  Unfortunately, in a survey of 82 councils it was discovered that play areas across the country had been reduced due to the need for additional classroom space.  Playgrounds are important not just for children but for parents too – they can be seen as ‘mini communities’ where families can interact in a safe environment which reduces parent isolation, enabling a feeling of support and connection.

The Movement for Movement report considers ways in which we can work to solve the problem of a decrease in children’s physical activity.  It suggests that we need to look at both reducing screen time but also increasing the provision of accessible playgrounds.  There is a need to consider this as a wider public health concern alongside an increase in school awareness of the importance of active outdoor play.  We need to promote the how and why it is important.

Parents need to be involved in addressing the problem – the report suggests that screens should not be present in the bedrooms of children and that there should be no screen time in the hour before bed.  There is a need for parents to monitor and control the amount of time and time of day children are using screens.  We need to go back to basics in parents being their child’s first educator, understanding their part in acting as a role model and promoting good media habits and healthy physical activity.

Our role as educators is to get the children out!  We need to appreciate that not all children will have a garden or a safe place to play outdoors, making it even more important that we facilitate opportunities for physical play outdoors, whatever the weather.

The full report can be accessed here.

The Benefits of Cooperative Play in Early Years Development!

20 Activities for Early Years during lockdown!

The Growing Evolution of Play Time

7 Ways the Outdoors Benefits a Child

For the latest news and playground equipment updates